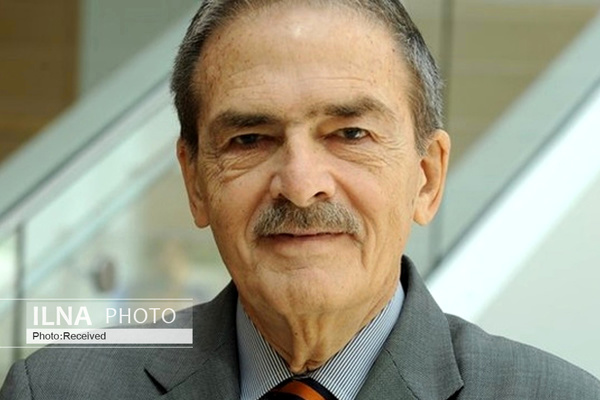 A Professor Emeritus at the University of Chicago believes that President Trump had apparently begun to be embarrassed at the presumption among conservative Republicans that he was weak.

Marvin Zonis said o ILNA news agency that Trump having failed to respond to what the President saw as mocking from General Suleimani as well as from his failure to respond to provocations from Shiite militias in Iraq such as the killing of an American contractor and the assault on the U.S. Embassy in Baghdad.

“In addition, it is very clear the he has not been thinking clearly about almost anything given the impeachment passed by the U.S. House of Representatives — only the third in the e tire history of the U.S. “

He added that it should be mentioned that the last foreign military officer targeted by the US was at the height of World War II when the U.S. shot down an airplane carrying Admiral Yamamoto, the commander of the Japanese surprise attack on Pearl Harbor.

Asked about Iran recent announcement that it will no longer abide by any of the restrictions imposed by the 2015 nuclear deal, the U.S Professor said “This is clearly an effort at messaging — especially to the Europeans — but very far from the worst kind of breach that Iran might have taken in nuclear matters.