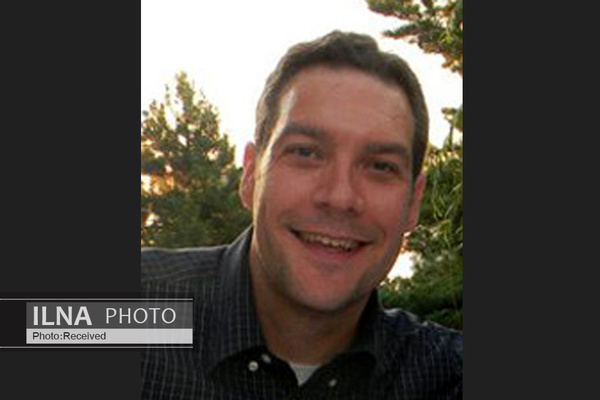 Speaking to ILNA news agency, the Professor of Kansas University added that sanctions are ever fair to any citizens. The Trump administration is not directly blocking the medication, but indirectly it is getting blocked with the same horrible consequence to the sick people who need help.

"The US broke the nuclear agreement and put pressure on the international community in ways that make the other countries in the agreement have a hard time fulfilling their promises to Iran," he said.

Answering to question about the consequence of Iran-US negotiation, Wuthrich confirmed that unfortunately, they have reason to feel like they were mistreated during the last agreement. Anything is possible, but I would not predict that the Iranian government would show a real interest to negotiate until after the 2020 presidential election in the United States.

U.S Professor talks about Iran's recent unrest and stressed "Actually, the media in Iran might be over-representing the “support” from the Trump administration during these protests. Compared to earlier protest, the government was quiet. They have been busy with other problems, including Trump’s impeachment hearings."

"There is very little that the United States can do to influence events and people in Iran outside of sanctions at this point."

He said that we pay attention and watch and we have opinions, and try to understand what our leaders are doing, but we are completely powerless to affect their decisions.

"It makes me sad thinking about the consequences to many people of the sanctions and the difficulty to get medicine in the country," Wuthrich said at the end of his interview.