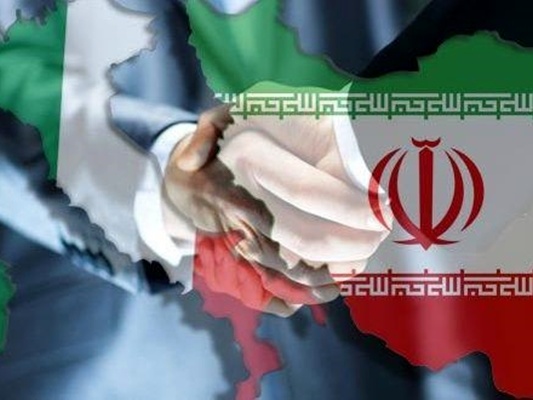 Italian ambassador to Moscow Pasquale Terracciano said in a recent interview that his country is ready to play the role of a mediator to help continue the 2015 Iran nuclear deal.

Regarding the good relations between Rome and Tehran and Rome and Moscow, Italy can play the major role of a mediator in the issue of preserving the nuclear deal between Tehran and P5+1 group of nations, Terracciano told the Italian official news agency ANSA on Friday.

The Italian ambassador to Moscow then referred to the convergence between the European Union and Russia and the similar stance adopted by them in their treatment of the Iran nuclear deal, also known as the Joint Comprehensive Plan of Action (JCPOA).

Italian officials can explain to their American friends that though not a comprehensive agreement, the JCPOA has the backing of quite a big number of countries, including Russia.

So, there are possibilities for taking joint actions as far as sensitive issues like Iran's role in the region and giving assurances to Israel are concerned, without necessarily touching the Iran Deal.

US President Donald Trump on May 8 unilaterally pulled Washington out of the nuclear agreement between the world powers and Iran.