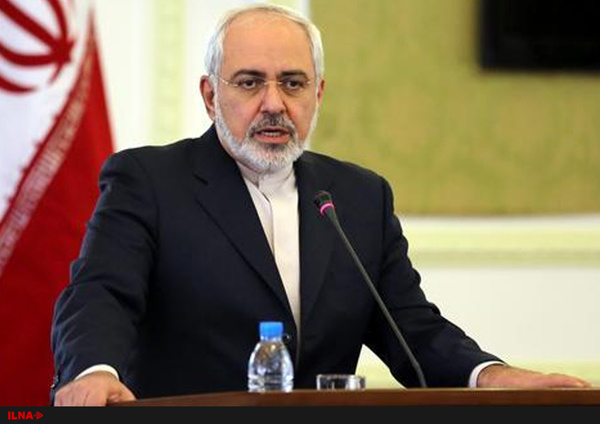 Iran will resume its nuclear program at a faster pace if US withdraws from nuclear deal also known as the Joint Comprehensive Plan of Action (JCPOA), Iranian Foreign Minister Mohammad Javad Zarif said.

'We have put a number of options for ourselves, and those options are ready,' Zarif told 'Face the Nation' moderator Margaret Brennan, 'including options that would involve resuming at a much greater speed our nuclear activities.'

'Those options are ready to be implemented and we will make the necessary decision when we see fit,' CBS quoted Iran FM as saying.

'Obviously the rest of the world cannot ask us to unilaterally and one-sidedly implement a deal that has already been broken,' he added.

The US administration has done a great deal over the past year to kill Iran nuclear deal.

Trump is expected to announce his decision regarding suspending sanctions against Iran and continuing the implementation of the JCPOA on May 12.

Zarif arrived in New York on Thursday evening and elaborated on the purpose of his trip and also on Iran nuclear deal.

The event is to be held on April 24-25 in the United Nations General Assembly. Zarif is to deliver a speech on April 24.

UNGA President Miroslav Lajcak will convene the high-level meeting to assess efforts undertaken and opportunities to strengthen the UN's work on peacebuilding and sustaining peace.