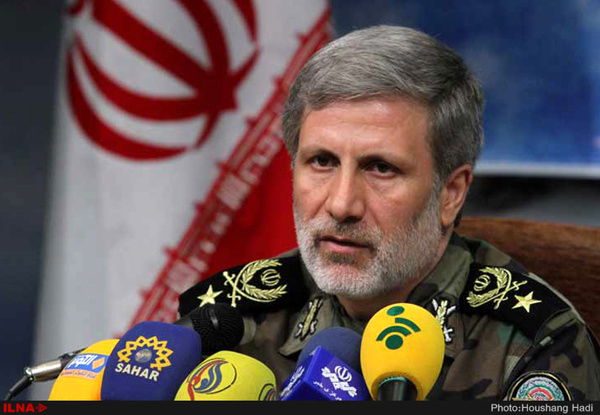 During the visit, which will be made at the invitation of Russia’s Defense Minister Sergey Shoygu, General Hatami will take part in the 7th Moscow Conference on International Security (MCIS).

On the sidelines of the event, he is planned to hold talks with his Russian counterpart on bilateral, regional and international issues.

On General Hatami’s agenda while in Moscow is also meetings with the defense ministers and security and military officials of a number of other countries attending the conference.

The Russian Federation’s Ministry of Defense is organizing the 7th Moscow Conference on International Security on April 4-5.

Defense ministers and military officials from over 80 countries are expected to partake in the two-day event.

According to the website of the conference, this year it will be focused on the defeat of terrorists in Syria.

Security issues facing Europe, Asia, Africa and Latin America will also be in the spotlight of the forum. A special session will address “Soft power” phenomenon as a tool to pursue military-political objectives.