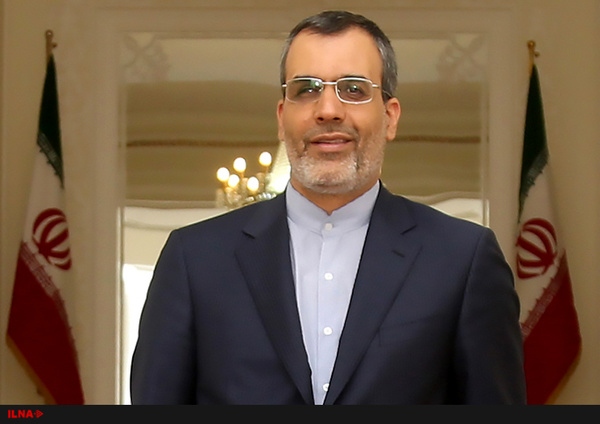 Ansari, who is also Iran's top negotiator in Syrian talks in Kazakhstan's Astana, will meet with Russia's Deputy Foreign Minister Mikhail Bogdanov and the special envoy of the country's president on the Middle East.

The talks will revolve around the latest developments of the region and the mutual cooperation for resolving problems.

Jaberi-Ansari will also meet Russia and Turkey's senior negotiators for the Syrian talks in Sochi on Saturday.

Syrian National Dialogue Congress will be held in Sochi on January 29 and 30.