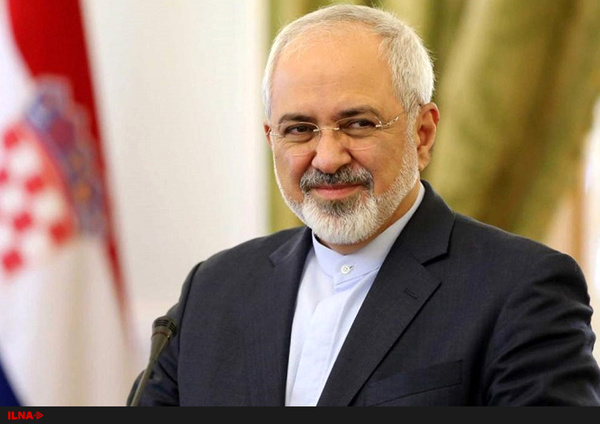 “A bigoted ban on Muslims will not keep US safer. Instead of policies empowering extremists, US should join the real fight against them,” Zarif wrote on his Twitter page on Tuesday.

In December 2015, after a deadly militant attack in Paris claimed by the ISIL group, then-candidate Trump called for “a total and complete shutdown of Muslims entering the United States”.

When Trump signed a 27 January executive order banning the entry of citizens from Yemen, Somalia, Iran, Iraq, Syria, Sudan and Libya, including permanent US residents, it was seen as an implementation of his campaign promise.

But when challenged in courts on grounds of religious discrimination, the administration denied that the executive order is faith-based.