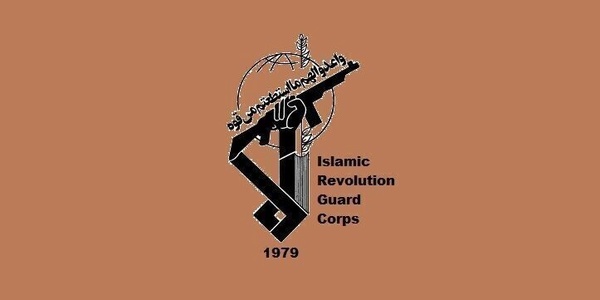 A Tuesday statement by the public relations office of IRGC’s local branch in Iran’s central province of Markazi said that 12 saboteurs had been arrested in one of the cities of the province.

The statement said members of the group were planning to carry out actions against national security by making use of war-grade weapons.