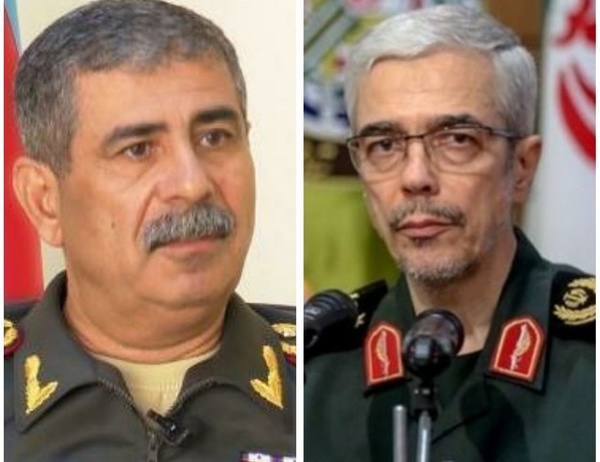 Bagheri made the comment in a phone conversation with Azerbaijan’s Defense Minister Colonel General Zakir Hasanov, with the two discussing the recent tensions between Baku and Yerevan.

The Azeri minister said that the dispute between his country and neighboring Armenia can be resolved through talks.

He also said that Azerbaijan does not have Armenian soil in its sights and does not plan any military action to occupy its territory.

Armenia and Azerbaijan have been locked in a border dispute for decades now, mainly over the Nagorno-Karabakh region.

Deadly border clashes took place last month, which were the worst since the two sides fought a six-week war over Nagorno-Karabakh in 2020.

Each side blamed the other for initiating the September clashes.