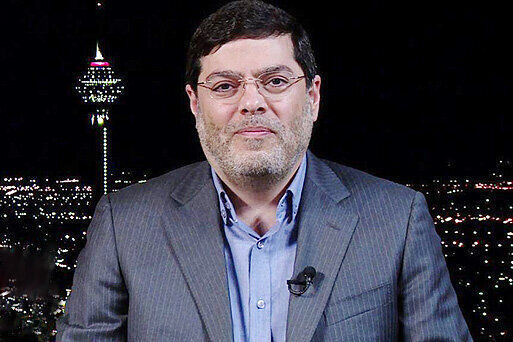 A senior political analyst said that one of Iran’s goals in Vienna talks is to increase the US cost for another probable unilateral exit from the JCPAO.

In an interview with Qatar’s Aljazeera news network, Mohammad Marandi said that keeping in mind the high probability of another US unilateral exit from the nuclear agreement, it is necessary to make that country pay the price for the definite costs of the others for such an exit.

The Iranian political analyst added that such costs are not only in Iran’s nuclear facilities, but also in the economic, political, and legal aspects as well.

He set example that the foreign companies working with Iran, should for instance be supported if the US exits unilaterally from the JCPOA again.