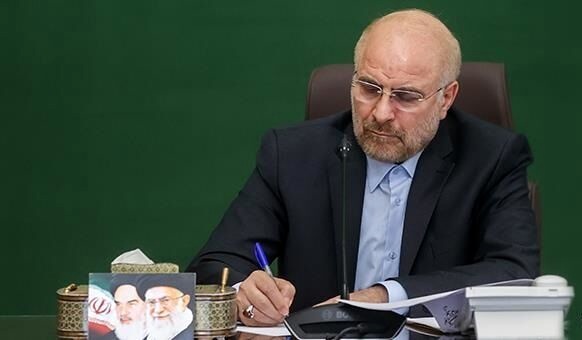 Shinzo Abe was assassinated in Japan on Friday (July 8).

Qalibaf has described the assassination as a criminal act.

Abe’s efforts to develop Tokyo-Tehran ties will be kept in mind, Qalibaf noted.

Then, he expressed sympathy with Japan over Abe’s death.

Iranian Foreign Minister Hossein Amirabdollahian, too, in a message offered condolences to the Japanese foreign minister and Shinzo Abe’s family as well as the friendly people and government of Japan and prayed that the soul of the late Japanese premier will rest in peace.