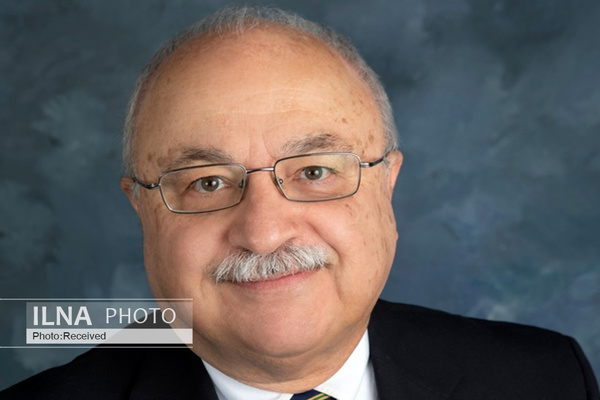 The important problem in reviving the 2015 nuclear deal is that Iran and the U.S. have different and in some cases, contradictory expectations about the JCPOA, Nader Entesar told ILNA.

The U.S. main goal is to suspend not lift some of the sanctions in return for basic changes in Iran’s foreign and defense policy framework, he said, adding that to achieve this goal, the U.S. wrote the content of the JCPOA in such a way that it will be able to use sanctions as the sword of Damocles against Iran forever.

On the other hand, Iran has expected that the JCPOA sanctions be lifted not suspended, he said.

He noted that Iran also has belatedly understood its mistake in accepting some issues in the 2015 deal and now it wants to get guarantees that U.S. sanctions will be removed for a long time.

He said that generally, there is no such thing as eternal or long-term guarantees in the contracts and even treaties of the U.S., adding that today, there is a higher possibility of a coalition taking shape against Iran among western countries than in Trump's era.