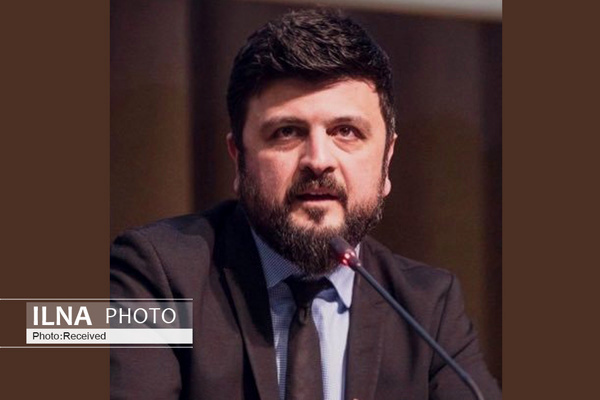 The founder and CEO of a Germany-based think tank has said he believes that the region will face a hot summer and fall in terms of geopolitical challenges if the JCPOA is not revived.

Commenting on the two-day nuclear talks between Iran and the U.S.  in Qatar, Adnan Tabatabai said in remarks to ILNA that “Iran’s current political atmosphere is not comparable with that of 2015. In other word, there is no positive atmosphere similar to that of that year.”

The voice of JCPOA opponents in almost all countries is louder than the voice of proponents, he said, adding that in this situation, I believe that one cannot expect to have positive and hopeful messages after every round of talks whether in Vienna or Doha.

I believe that we will face a hot summer and fall in terms of geopolitical challenges if the JCPOA is not revived and an axis is formed against Iran as a result of Biden's trip to Israel and Saudi Arabia.

He added that if Iran feels threatened by this axis, it will be forced to respond and this will escalate tensions at a level similar to what happened in 2018 at the Strait of Hormuz which eventually led to the assassination of General Qassem Soleimani.

It is a very good step for Iran to have better relations with the important Arab countries, to have discussions with them on mutual cooperation, and to decrease tensions in the region, he said.

He pointed out that soothing tensions between Iran and the Arab states is as important as the JCPOA.

He said these talks should continue regardless of the outcome of the talks over the JCPOA.