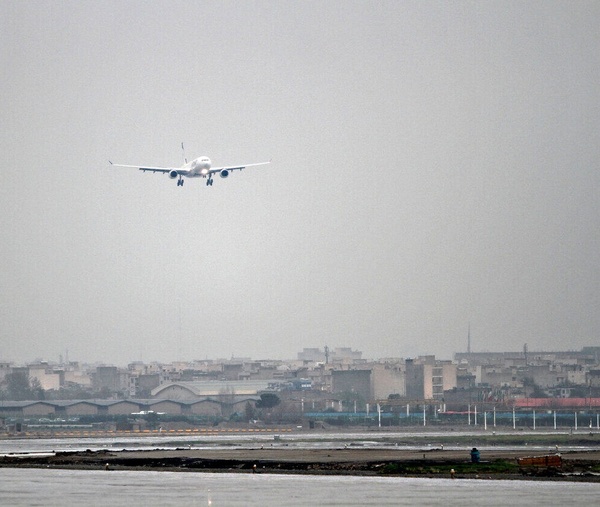 Mahan Air has said that it does not own the detained Boeing 747 in Argentina.

The plane was sold to a Venezuelan company a year ago, the official noted.

Detention of the plane whose ownership has been transferred a year ago follows political aims, he added.

He concluded that the crew have been working for the Venezuelan company and the issue does not relate to Mahan Air.