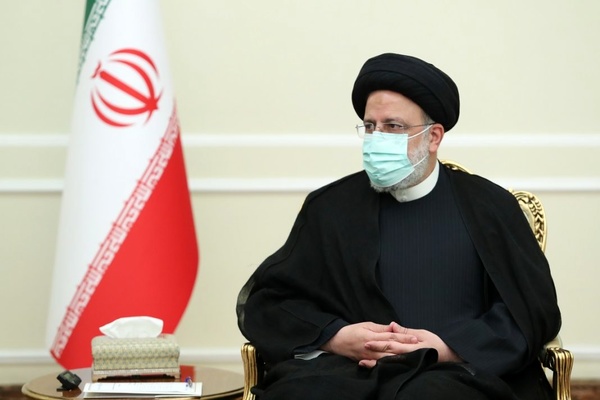 “The U.S. and NATO presence in Afghanistan meant nothing more than destruction and killing, and it did not provide security for Afghanistan or the region,” Raisi said in a meeting with Lathvia’s new ambassador to Tehran on Monday.

The Iranian president noted that the war in Ukraine must not divert international attention from the unfolding crisis in Afghanistan, the problems facing its people and the large number of refugees leaving the country.

Iran has been one of the main destinations of Afghans who leave their country. It is hosting several million refugees from the neighboring country but has warned that the flow cannot continue.

The new Lathvia’s envoy said for his part that his country is interested in expanding relations with the Islamic Republic of Iran on the basis of mutual understanding and friendship in order to ensure the interests of both countries.