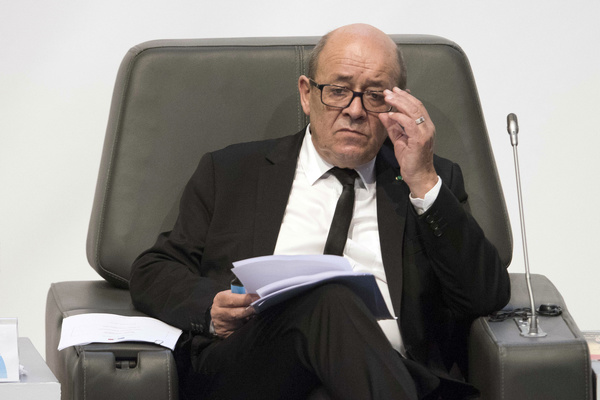 French Foreign Affairs Minister Jean-Yves Le Drian said on Monday that a nuclear deal between Iran and world powers was near even though a few items had still to be settled.

“We are near an agreement,” Le Drian said at a news conference in Doha, U.S.News reported.

Le Drian’s comments came in contrast to a bleaker assessment of the Iran nuclear situation offered by the United States on Sunday.

On Sunday, U.S. Special Envoy for Iran Robert Malley said he was not confident that a nuclear deal between world powers and the Islamic Republic was imminent.

European Union foreign policy chief Josep Borrell said on Saturday that a nuclear deal with Iran is very close to being signed.

“Now we are very close to an agreement and I hope it will be possible,” the top EU diplomat told the Doha Forum international conference, Politico reported.

In talks with Borrell’s deputy Enrique Mora in Tehran on Sunday, Iranian Foreign Minister Hossein Amir Abdollahian and his deputy Ali Bagheri Kani said reviving the nuclear deal is within reach is the U.S.  shows pragmatism and behaves realistically.