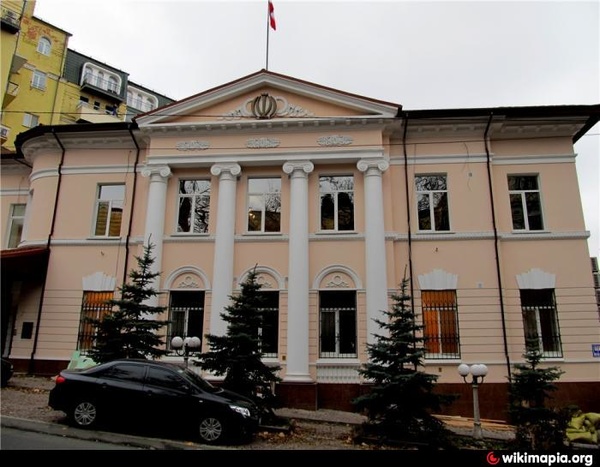 The embassy issued an announcement on Wednesday, dismissing the reports that claimed Iran’s Embassy in Ukraine was shut down.

In the meantime, Iran’s Ambassador to Ukraine Manouchehr Moradi said in a released video that the embassy will be offering services until the last Iranian citizen leaves Ukraine.

He said that the Embassy has exhausts all efforts to protect and transfer Iranian citizens to Iran and watch the situation in the country to submit reports to Tehran.

Moradi ensured that all Iranian nationals in Ukraine were healthy and no report of being hurt or having life-threatening problems wasn’t received.

The ambassador said that those Iranian nationals who weren’t willing to leave Ukraine could call the embassy if they were in need of food, medicine, etc.

He also asked Iranian citizens who are still in cities to take refuge in safe places and move westward if they want to leave.