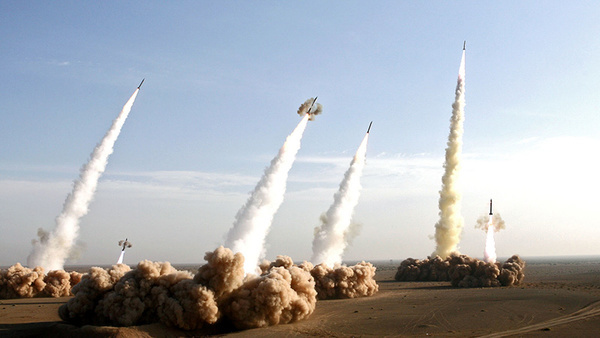 Commander of the Islamic Revolution Guard Corps (IRGC) Aerospace Force said on Monday that Iran will soon unveil a new strategic missile. There is a possibility that the new missile has 'hypersonic technology.'

The news came as the Commander of the IRGC Aerospace Force Brigadier General Amir-Ali Hajizadeh said earlier on the sidelines of IRGC's recent massive joint military exercises, dubbed Great Prophet 17, that the Iran-made ballistic missiles have become capable of maneuvering, making it almost impossible to intercept them.

The earlier statement on achieving the maneuvering capability in ballistic missiles may suggest that the new unveiling may be a missile with 'hypersonic technology.'

Speaking in a ceremony to renew the armed forces' covenant with the ideals of Imam Khomeini, Brigadier General Amir-Ali Hajizadeh said: "Shortly, you will witness the unveiling of a new strategic missile."

Hajizadeh, all the same, noted that the missile had been made long ago and existed among the warfare of the Iranian armed forces, but its design and manufacturing had never been declared in the media.