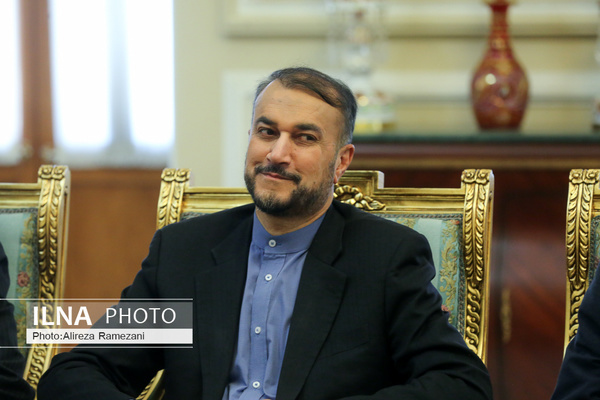 Amirabdollahian made the remarks in a phone conversation with his Iraqi counterpart Fuad Hussein.

The Iraqi foreign minister, for his part, elaborated on the assassination attack on the country’s prime minister, noting that no one was hurt in the attack.

He said that the Iraqi authorities are investigating into the incident.

Iraqi media reported last night that the prime minister’s home was targeted by an explosive-laden drone in an assassination attempt.