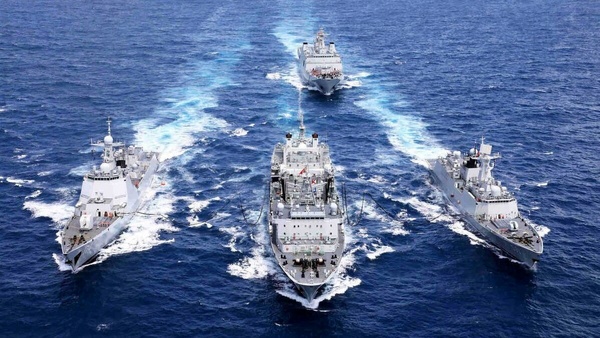 Sahand and Makran ships of the Islamic Republic of Iran Navy, which have entered Saint Petersburg, will participate in the Russian Navy Day parade.

The Ambassador of the Islamic Republic of Iran to Russia, Kazem Jalali, announced that the Commander of Iran's Navy, Rear Admiral Hossein Khanzadi, would attend the parade in Saint Petersburg at the invitation of the Russian minister of defense.

The main parade of the Russian Navy will be held in St. Petersburg on Sunday, July 25.