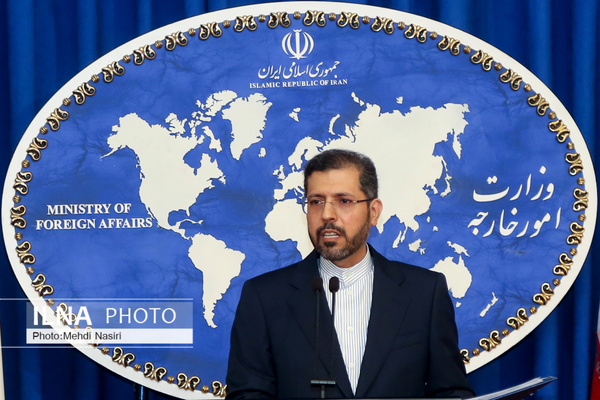 Iranian Foreign Ministry Spokesman Saeed Khatibzadeh offered condolences on the Russian plane crash which resulted in killing 28 people on board.

Khatibzadeh sympathized with families of the victims of the accident.

Antonov An-26 twin-engined turboprop, which was flying over Kamchatka Peninsula in Far East Russia on Tuesday, lost its connection and crashed.