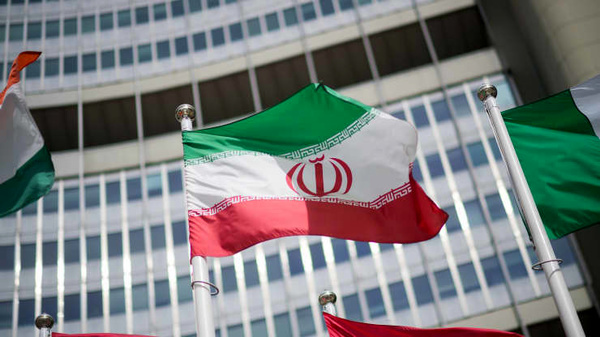 Iranian authorities decided to extend a temporary agreement with international actors on access to surveillance images at the country’s nuclear sites.

The announcement comes amid ongoing negotiations in Vienna to revive the 2015 nuclear deal.

After Donald Trump pulled the US out of it, the Islamic Republic has also been scaling back its own commitments to the accord.

The attempts to improve relations come less than a month before elections in Iran.

Separately, Iran’s envoy to the IAEA said on Monday that it had informed the agency that it had decided to extend a monitoring deal for one month, Reuters reported.

There are 18 nuclear facilities in Iran and nine other locations under IAEA safeguards.