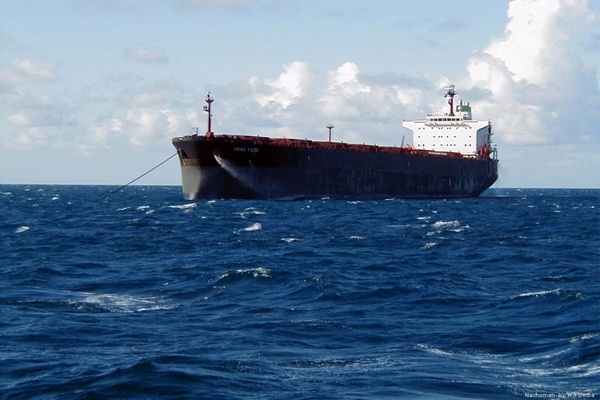 Iran's Embassy in Greece has said Iranian oil stolen at the order of the US from a vessel carrying the crude in Greek waters will be returned to the Islamic Republic soon.

The Embassy said an operation is underway to carry the oil to Lana, the ship carrying the crude, off Greece.

It noted that the ship will soon set sail for Iran.

The Iranian Embassy in Athens added that it will not hesitate to do what it takes to protect the national interests of the Islamic Republic of Iran.

Greek authorities seized the ship and the oil on board in May. They did so in line with the US sanctions against Iran.

Following the seizure, Iran filed strong protests with the Greek embassy and also the Swiss one, which protects the US interests in Iran.

Tehran described the seizure as piracy.