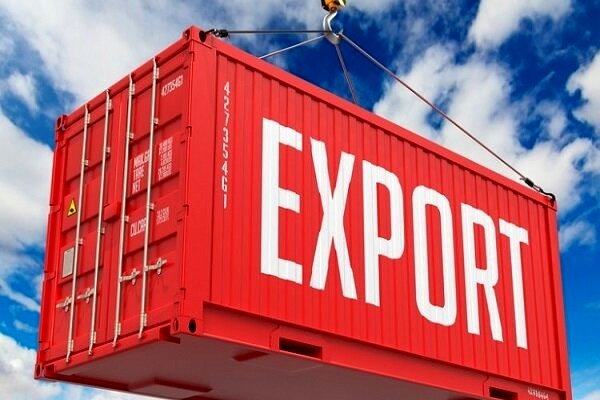 During the mentioned period Iran exported $248,000 worth of commodities to the U.S., while the value of imports from the country stood at $69.345 million.

According to the mentioned data, the trade between the two countries increased by 18 percent compared to the figure for the previous year.

The value of exports to the U.S. increased by 253 percent compared to the previous year in which the exports stood at $136,000.

The imports, however, decreased by 17 percent compared to the figure for the previous year during which Iran imported $79.836 million worth of commodities from the U.S.

The U.S. was ranked 23rd among the top exporters to the Islamic Republic.

The value of Iran’s non-oil exports rose 38 percent during the first 10 months of the current Iranian calendar year (March 21, 2021-January 20, 2022), as compared to the same period of time in the past year, according to IRICA Head Alireza Moghadasi.

Iran exported over 100 million tons of non-oil products worth $38.763 billion in the mentioned period, the official said.

According to Moghadasi, the weight of exports in the mentioned period also grew by seven percent in comparison to the figure for the previous fiscal year’s same 10 months.

He said major export destinations of the Iranian non-oil goods were China, Iraq, and Turkey during the said 10 months.

The IRICA head further announced that the Islamic Republic imported 33 million tons of non-oil commodities worth $41.473 billion in the mentioned period, with a 34-percent growth in value and a 17-percent rise in weight, year on year.

The United Arab Emirates was the top exporter to Iran in the said period, followed by China, Turkey, Germany, and Switzerland, he stated.