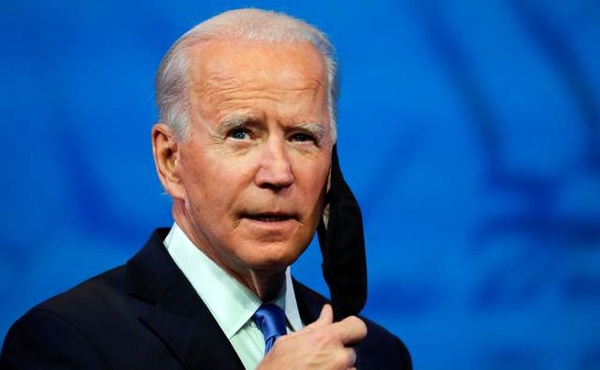 The US President Joe Biden's administration will reportedly lift some sanctions on Iran’s oil trade.

The waiver, signed by Secretary of State Antony Blinken, allows the “transfer of Iranian funds in restricted accounts to exporters in Japan and the Republic of Korea,” according to a notification sent to Congress by the State Department.

The waiver allows Iranian money that had been frozen as a result of American sanctions to be freed up.

Under Trump's administration, the US government unilaterally withdrew from the Joint Comprehensive Plan of Action (JCPOA) in defiance of international resolutions and exerting maximum pressure on Iran by imposing unprecedented sanctions, and even during the outbreak of the coronavirus, it prevented Iran from gaining access to its resources in other countries for the import of medicine and food.

Two years after the US withdrew from the JCPOA and the European parties delayed in fulfilling their obligations under the agreement, Iran began to take steps to reduce its obligations and announced that if all sanctions are lifted, and the other parties fulfill their obligations, it reverses the compensatory measures.

So far, six rounds of talks have been held between Iran and the JCPOA parties in Vienna, and the parties had expressed optimism about reviving the JCPOA.