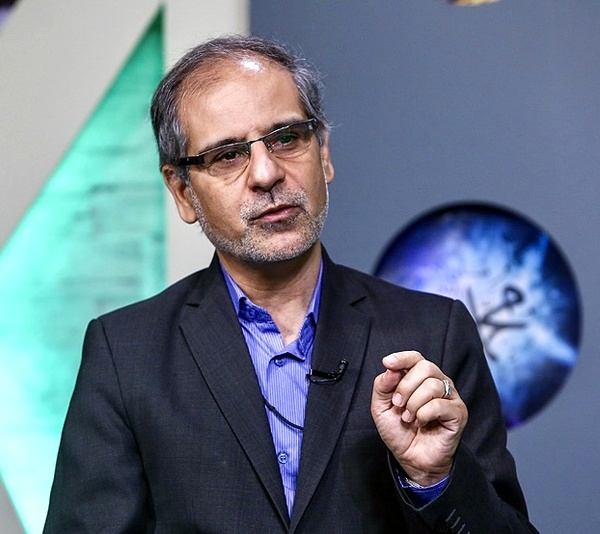 Evaluating Monday's agreement between the army commanders and a group of Sudanese political parties in order to start the two-year process of handing over power to civilians, Abdolamir Nabavi emphasized that this agreement has created hope.

He told ILNA that “the agreement that was signed on Monday, December 5 between the military and the representatives of political-civil parties and groups has created the hope that an end will be put to the political-economic crisis in Sudan.”

‎He added that there have been several verbal agreements before, but none of them reached a definite result.