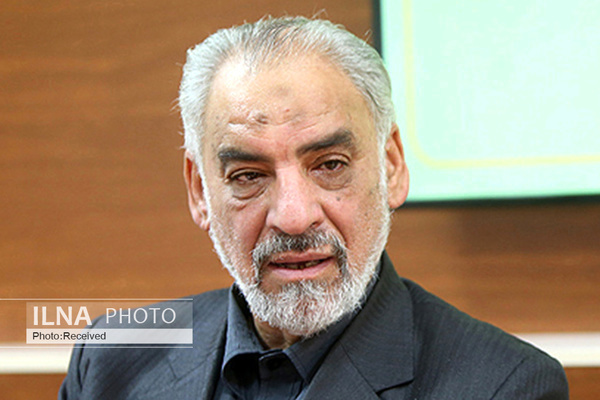 Ahmad Dastmalchian said in an exclusive interview with ILNA that the trip of Israel’s president to Bahrain is in line with the Abraham accords and Israel’s tries to establish a presence in and influence the Arab states of the Persian Gulf.

Asked about the achievements that Bahrain’s officials are seeking through Isaac Herzog’s trip to Manama, the expert said that Bahrain is an unimportant country, and it is usually trying to obtain security from the U.S. and Israel.

We know that a large majority of people in Bahrain are Shia and against the government, he noted, adding that the kingdom thinks that security can be bought and because of that they are begging for security.