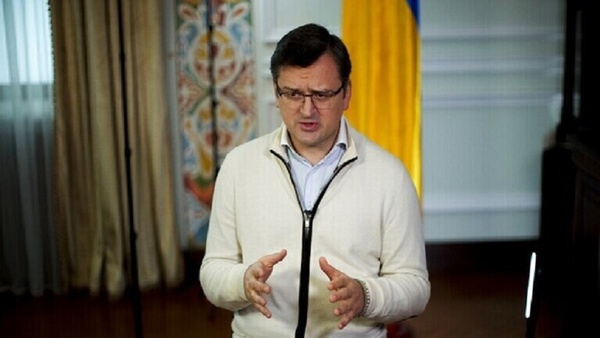 Ukrainian Foreign Minister Dmitry Kuleba indicated that a meeting was held with his country's ambassadors due to threats received by Ukrainian diplomatic personnel in 12 countries.

The minister said: "With the advent of this day, 18 cases of threats have been recorded in 12 countries: an attempt to organize a terrorist attack in Spain, and parcels with threats in the form of pictures of animals whose eyes have been gouged out in Hungary, the Netherlands, Poland, Croatia, Italy, Austria, the Czech Republic, the Vatican and France, and there is news about Mining in Kazakhstan, as well as the arrival of a suspicious message in the United States."

Earlier, media reported that an explosion occurred on Wednesday at the Ukrainian embassy in Madrid, injuring one person.