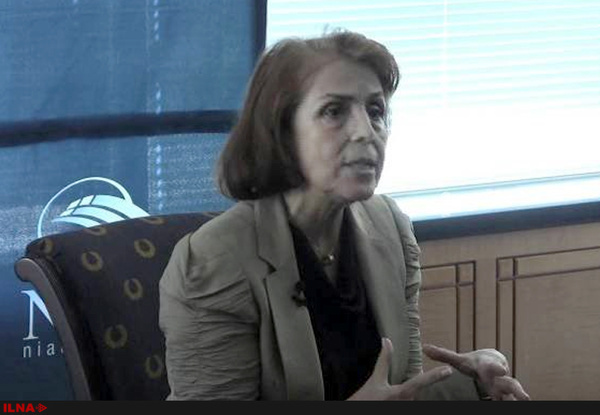 Shirin Hunter told Ilna that any kind of political victory in Iraq is temporary and that the political society of Iraq and even the Shiite society of this country are facing many differences.

"After that, in my opinion, every government in Iraq has to follow a balancing policy between regional and international actors.", she added.

"Saudi Arabia can use economic strategies to influence the Iraqi government. Also, Riyadh uses Iraqi Sunnis and Kurds as a tool to pressure the central government", she noted.

"The challenges facing the current prime minister of Iraq are the same ones that the governments before him were dealing with; internal disputes, widespread corruption, external and internal pressures", she concluded.