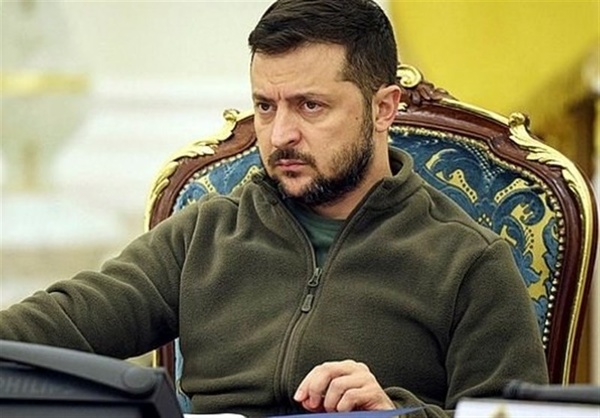 The decree formalized comments made by Zelensky last Friday after the Russian president proclaimed four regions of Ukraine to be a part of Russia, in what Kiev and the West said was an illegitimate farce.

Meanwhile, Ukraine’s soldiers have reportedly recaptured several villages along the Dnipro river on Monday, Ukrainian officials and Moscow’s leaders in the area said, according to the Independent.

This marks Kiev’s biggest breakthrough in the south in the seven-month course of the war in Ukraine.

Zelensky said his troops have liberated more than 450 settlements in the northeast Kharkiv region alone since their counterattack operation began in September.

Heavy fighting continued in several sectors on the battle’s frontlines, he added.

“Fierce fighting continues in many areas of the front. But the perspective of these hostilities remains obvious – more and more occupiers are trying to escape,” Zelensky said.