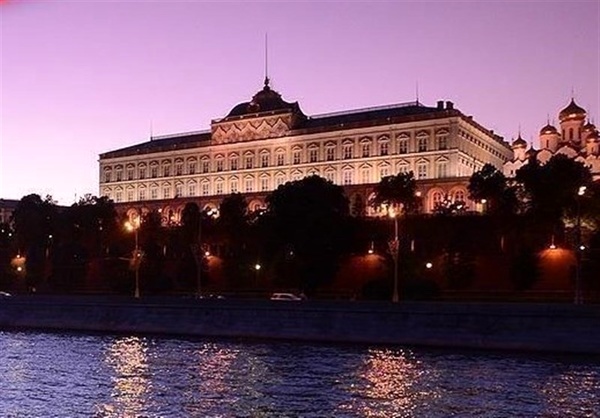 The lawmakers held individual votes on incorporating the Donetsk, Kherson, Luhansk, and Zaporizhzhia regions into Russia.

All votes were unanimously in support of the move, with no deputies abstaining or casting dissenting votes.

The vote comes more than seven months into Russia's war on Ukraine, which began on Feb. 24.

According to the documents, Russian citizens residing in the DPR, the LPR, and in the Zaporozhye or Kherson Regions will be provided with employment guarantees, their educational documents will be recognized, as well as documents confirming their civil status, work experience, the right to receive pensions, as well as social and medical assistance, TASS reported.

The draft laws also provide for guarantees in the sphere of property relations, including the establishment of specifics in the regulation of real estate turnover, land relations, relations in the sphere of cadastral activities and land management. Until January 1, 2028, the state registration of rights to real estate will be possible on the basis of documents issued by the state authorities of the republics and Ukraine. The changes will also affect the procedure for obtaining citizenship.

On Sunday, the Russian president submitted draft federal constitutional laws to the State Duma on the accession of the new regions to Russia, as well as international treaties for ratification. The day before, the Russian Constitutional Court had approved the documents submitted by the head of state.

On September 30, a ceremony was held in the Kremlin, during which Putin signed with the heads of the Donetsk and Lugansk People's Republics and the Kherson and Zaporozhye Regions treaties on the new territories joining Russia. Earlier, referendums were held there, and residents of the regions supported joining Russia by a majority of votes.