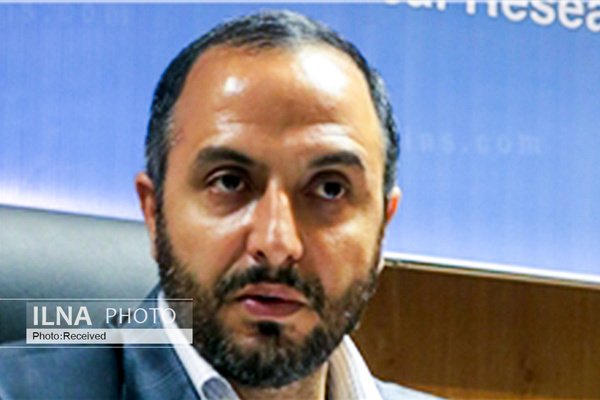 The West seeks to use Israel’s potential to fix its interests in Ukraine, Mohammadjafar Razavi said in an exclusive interview with ILNA.

Commenting on the reasons for Israel's lack of military aid to Ukraine, the expert said that “there are many reasons why Israel has not fulfilled its promises for arms assistance, and the first reason is that Israel is facing a conflict of interests between itself and the West and Russia.”

He added that if Tel Aviv wants to not support Ukraine, the West including the U.S., the EU, and NATO will have disputes with Israel and if it wants to take a stand against Russia, there will be serious problems between Tel Aviv and Moscow regarding economic and energy issues.

So Israel has no choice except to play double play, he said, adding that if Israel hands over the Iron Dome to Ukraine, the Russian will retaliate against Israel in Syria.

Because of that, Tel Aviv fears handing over this system to Ukraine, he added.