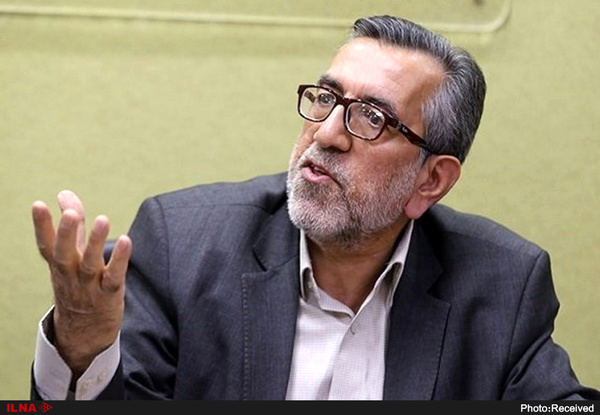 An expert on regional issues has said that the way Sadr has gone has reached a standstill and it is even said that his followers are declining at the sit-in.

The only existing option for Muqtada al-Sadr is to enter a dialogue with other Shi'ite factions to solve the Iraqi problem, Reza Mirabiean said in remarks to ILNA.

The fact is that according to the Iraqi constitution, neither Muqtada al-Sadr nor anyone else can’t hold an early election alone, he said, adding that “because the parliament should first be formed and the deputies vote for the dissolution of parliament to pave the way for early elections."

The way that Sadr has gone has reached a standstill, and it is even said that his followers are declining at the sit-in, he noted.

He should realize that the Iraqi judiciary system does not have the authority to dissolve the parliament, he noted.

Sadr's social-political Sadrist Movement is demanding that parliament be dissolved and new elections be held and that federal judges be replaced.

The Sadrist Movement came first in an October election as the largest party in parliament, making up around a quarter of its 329 members.