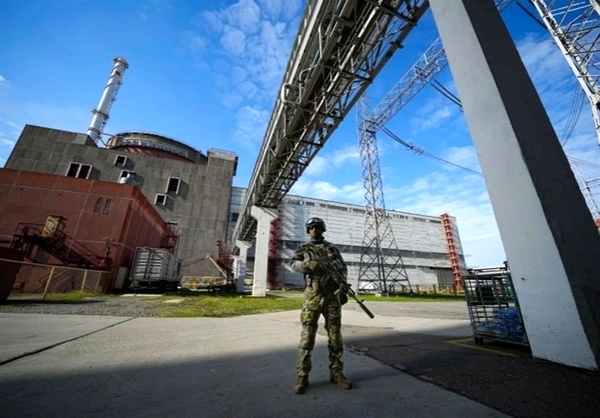 The United Nations chief has called for an immediate end to all military activity around Europe’s largest nuclear power plant in southeastern Ukraine, as Moscow and Kyiv blamed each other for renewed shelling.

Ukraine’s Energoatom agency said the Zaporizhzhia complex was struck five times on Thursday, including near where radioactive materials are stored.

In a statement ahead of a UN Security Council meeting called by Russia, Secretary-General Antonio Guterres warned that any damage could lead to “catastrophic consequences” in the region and beyond.

“The facility must not be used as part of any military operation. Instead, urgent agreement is needed at a technical level on a safe perimeter of demilitarization to ensure the safety of the area,” Guterres said in a statement.

UN nuclear chief Rafael Grossi told the Security Council that the military activity around Zaporizhzhia was “very alarming” and called on Ukraine and Russia to immediately allow nuclear experts to assess damage as well as evaluate safety and security at the complex because the situation had “been deteriorating very rapidly”.

Grossi, the director general of the International Atomic Energy Agency (IAEA), pointed to shelling and several explosions at Zaporizhzhia last Friday that forced the shutdown of the electrical power transformer and two backup transformers, leading to one of the nuclear reactors being shut down, Al Jazeera reported.

While the plant in southeastern Ukraine is controlled by Russia, its Ukrainian staff continues to run its operations.

Grossi said statements received from Russia and Ukraine were “frequently contradicted” and that the IAEA could not corroborate the facts unless its experts visited the site.