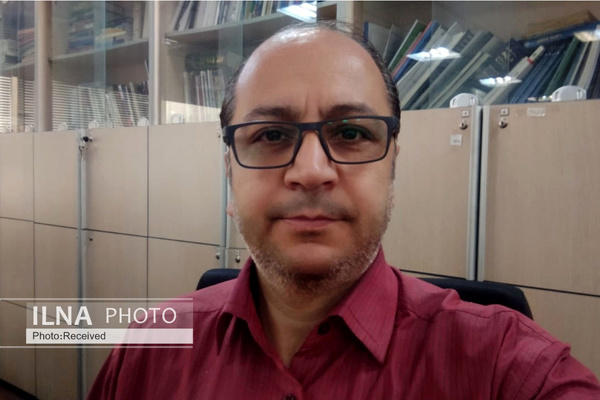 An expert on the region has said that Israel’s security and military officials’ most trips were to Morocco which shows that Tel Aviv’s view toward this country and North Africa is still in security terms.

Israel is trying to use African countries’ needs for agricultural technology, industrial, etc to its advantages, Jalal Cheraghiyan said in remarks to ILNA.

Morocco has disagreements over the Western Desert with Algeria that caused Rabat to seek arms from Israel, he added.

This issue has security and military origin and nature, he said, adding that Israel is trying to use this tension in favor of its economy by leveraging arms sales.

Morocco is considered one of Israel’s military targets to fight against Algeria and to expand the security umbrella in North Africa, he noted.