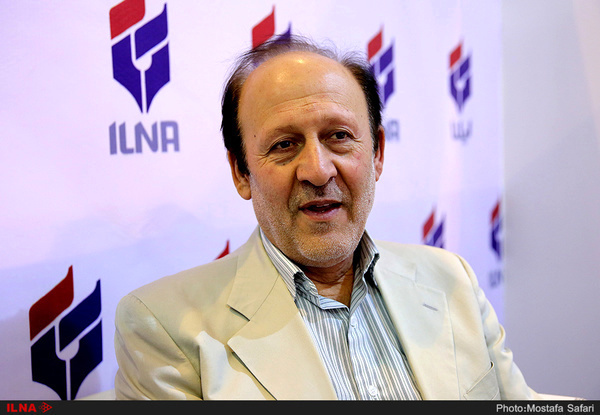 A former official has said that the U.S. goal of Pelosi’s visit to Taiwan was to engage China to distance it from Russia.

Commenting on the recent trip of Nancy Pelosi to Taiwan, Jalal Sadatyan said in an exclusive interview with ILNA that it seems that the U.S. by this action has sent an important message to China especially in the security and military field.

Underlining the economy and bilateral trade as important issues between the U.S. and China, the expert pointed out three scenarios behind Nancy Pelosi’s recent controversial visit to Taiwan, saying that the U.S. by organizing the speaker of the U.S. House of Representatives' visit to Taiwan wanted to provoke China like Russia in Taiwan's case, a scenario that was successful.

By this action, the U.S. first provoked China, and then put Beijing's humiliation on its agenda, he said.

Finally, we can say that the third aim of the U.S. in Pelosi’s visit to Taiwan was engaging China to distance this country from Russia in order to put unity toward Ukraine into the problem, he added.

Pelosi during a tour of several Asian countries paid a controversial visit to Taiwan.

Taiwan allegedly lives under constant threat of being seized by China.

The Russia-Ukraine war has heightened fears that Beijing might similarly follow through on threats to annex its much smaller and outgunned neighbor.