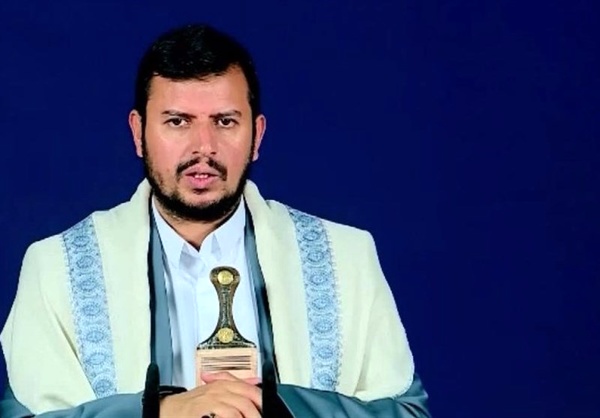 The leader of Yemen’s popular Ansarullah resistance movement said the United States and Israel seek to foment discord among Muslims, adding that Washington and Tel Aviv will not be trustworthy allies for those Arab states that have normalized ties with the Zionist regime.

“The Americans and Zionists do not take a keen interest in the regional regimes that have normalized relations with Israel,” Abdul Malik Badreddin al-Houthi said in a televised speech on Monday in commemoration of Ashura, which marks the martyrdom anniversary of Imam Hussein (AS), the third Shia Imam and the grandson of the Prophet Mohammad (PBUH).

He denounced “corrupt Muslim preachers” over encouraging other Arab and Muslim countries to get on the bandwagon.

Houthi warned, “The countries that have forged diplomatic ties with Israel will intensify their military campaign against Yemeni territories.”

Palestinians, who seek an independent state in the occupied West Bank and Gaza Strip with East al-Quds as its capital, view the deals as a betrayal of their cause.

Elsewhere in his remarks on Monday, the Ansarullah chief highlighted that enemies are continually trying to distance the Yemeni nation from their religious beliefs and ethical principles in order to enslave and exploit it.

“The United States and Israel, as our main enemies, are seeking to make Yemeni people deviate from the path of righteousness. They are making considerable efforts to propagate distorted teachings, and spread corruption within the society,” Houthi noted.

He added that Washington and Tel Aviv wish for the humiliation, corruption and enslavement of the Yemeni nation, stressing they want to strip Yemenis of their dignity and security.

“Our Yemeni nation has great capabilities in all spheres, and can thwart enemies’ plots and conspiracies. The US and Israel want to sow the seeds of division among Muslims, and desecrate Islamic sanctities,” Houthi said.

“The US and Israel are targeting the entire Yemeni nation. We are all responsible for confronting such schemes. Any measure aimed at going along with foes will be a step in the wrong direction and constitutes a flagrant violation of religious beliefs,” the Ansarullah leader concluded.