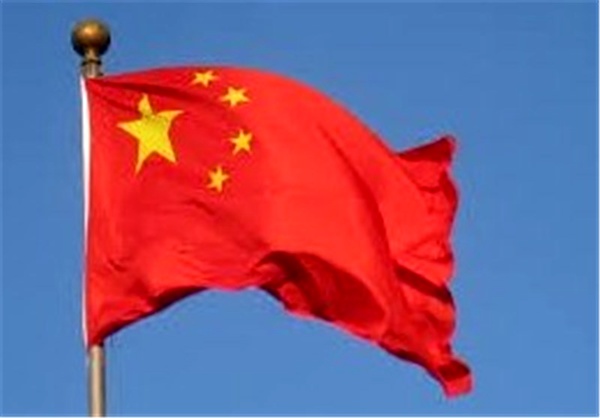 In a statement, the Eastern Theater Command of the People’s Liberation Army (PLA) said that it will “continue drills in waters near Taiwan island, focusing on anti-submarine and air-to-ship strikes,” according to the Chinese daily Global Times.

The military drills were held by China in response to a visit by US House Speaker Nancy Pelosi to Taiwan against warnings issued by Beijing which sees the self-ruled island as its breakaway province, Anadolu Agency reported.

The Chinese military also launched ballistic missiles around Taiwan, some of which fell in waters which Japan claimed were its exclusive economic zone.

Taiwan’s Defense Ministry is also expected to hold a news conference on Monday.