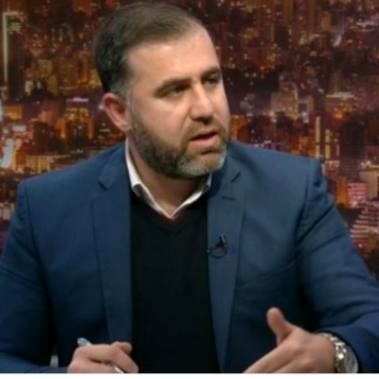 After the U.S. withdrawal from Afghanistan, Israel has doubled down on its efforts to create a coalition to ensure its interests and conditions in the region, a professor at the University of Beirut said.

Wasim Esmail said in an exclusive interview with ILNA that because of the pubilicization of the necessary preparations for the establishment of Arab NATO, it may soon turn into a practical reality because of the fact that enmity with Israel is no longer a common stance among Arab states.

Commenting on the aims of Israel pursuing Arab NATO, he said that Israel’s ambitions have focused on the normalization idea and full integration into the Arab countries' influential system.

“On the one hand, this regime wants to surround countries that disagree with the normalization and on the other hand it seeks to force the Arab countries into defending Israel,” he added.

He said the U.S. could find the new alliance between Arab states and Israel as a vital tool that, in case the Iran nuclear talks failed, can be used to disrupt Russia's relations with the Arab countries. The professor noted that Israel is aware of the weaknesses of the Arab countries that support normalization and it forces them to portray Israel as an example of progress, well-being, and international influence.