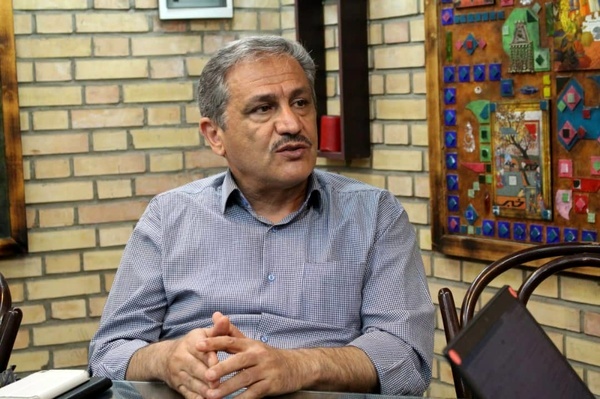 The former Iranian ambassador to Azerbaijan has said that new Azerbaijan-Israel cooperation is a continuation of the deal between the Arab countries and Tel Aviv.

Afshar Solymani said in an exclusive interview with ILNA that "if we look at the Persian Gulf region, the Azerbaijan-Israel cooperation can be considered as part of the framework of the Abraham accords between the Arab countries and Tel Aviv."

That's why the issue of Azerbaijan's relations with Israel is a case like the Abraham Accords, he added.

It should be noted that both sides had military, security, and economic cooperation for years, he continued.

In parallel, the Iran deal known as the (JCPOA) is also on the table and we see clearly that the U.S. and Israel make moves in this regard, he noted.

Because of that, I say the relations between Israel and Azerbaijan shouldn’t be seen as separate from other dimensions, he added.