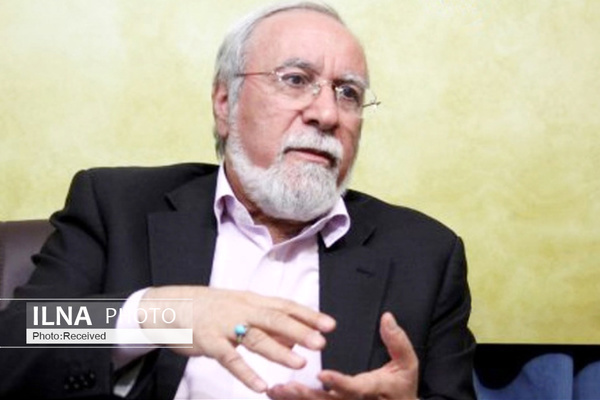 An expert on the region has said that MBS is seeking to move toward normalization with Israel by reducing tensions with Turkey, Jordan, and Egypt.

"Riyadh tries to move slowly toward Israel through Jordan, Egypt, and Turkey. Finally, it seems that Saudi Arabia wants to take the final steps toward normalizing ties with Israel," he said.

Many analysts believe that Bin Salman and Biden's encounter is a big political issue, he added.

He noted that currently, Bin Salman is seeking to reduce conflict and confrontation with countries like Turkey, Jordan, and Egypt to control the situation and said that it should be considered a move to break the ice between Saudi Arabia and the U.S.