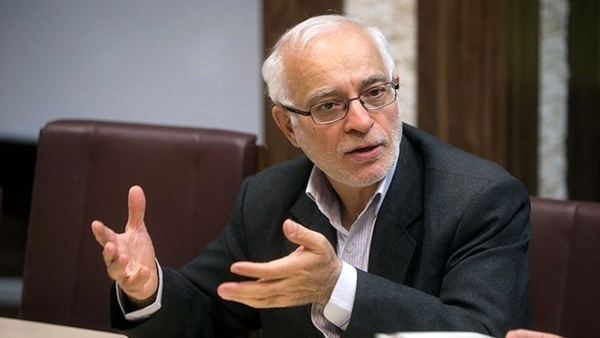 After the end of the Ukraine war, we will witness the emergence of new equations because this war has changed world food security and energy security, an expert on Russia said.

The reality is that weapons weren’t very determining in the Ukraine war and what pull  Russia back in Ukraine in the first place was the soft power of the west, Hassan Beheshtipor told ILNA.

Accordingly,  the world has become bipolar but Russia is no longer the Soviet Union to play a separate role.