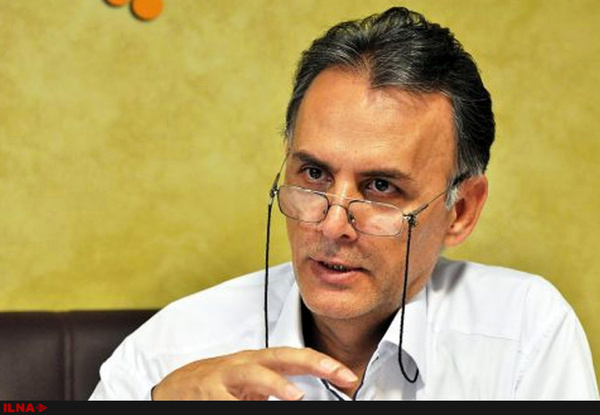 An expert on Turkey has said that Turkish statements in support of the Palestinian cause in reality should be considered a political gesture.

In the case of Israel and Palestine, Turkey follows the same policy as the United Nations, the United States, Russia, Britain, and even China, and is basically supporting the two-state plan, Ali Ghaem Maghami told ILNA.

Underlining that Ankara-Tel Aviv relations did not harm the economic and security relations between the two sides, even in the worst of days, the expert said, "Although Turkey declares that it stands by the Palestinian cause, in reality, this should be considered a political gesture.”