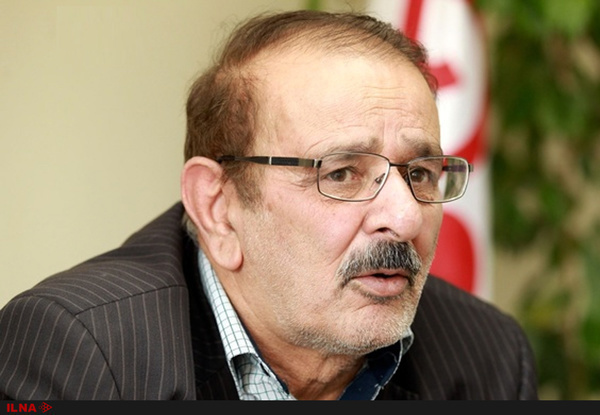 An expert on regional affairs has said that the killing of an Aljazeera journalist has intensified the crises in the occupied lands on Nakba Day.

Mosayeb Naimi said in remarks to ILNA that this year the anniversary of Nakba Day is different from the past years because the occupied lands are facing many problems.

He said that the influence and the upper hand of resistance especially in the last two months have brought unexpected scenarios for Israel in the current situation.

Meanwhile, Europe and America which used to unconditionally support Israel, are now decreasing their support for Israel to avoid being attacked by their civil society, the expert noted.

H said that today’s Israel conditions aren’t comparable with the past and the killing of the Aljazeera journalist has intensified it.

Underlining that not only the region but also the entire world is facing different problems, he said that these problems are rooted in the Ukraine-Russia war.

These problems won't let the situations to be improved in Israel, he added.