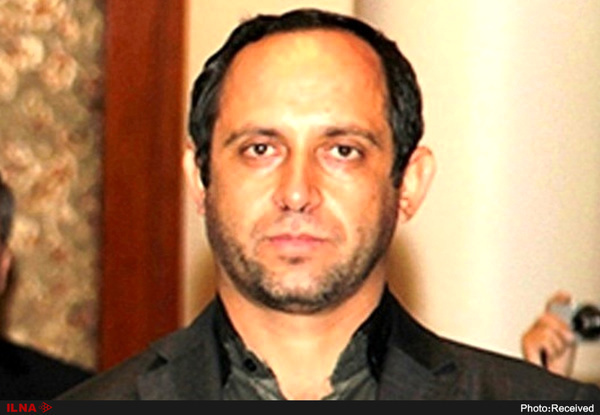 An expert on Caucasus issues has said that Russia is seeking to annex the regions of Donbas and Mariupol as well as the island of Crimea.

Mir Ghasem Momeni said in remarks to ILNA that “Under the pretext of securing eastern Ukraine as well as its western regions, Russia is seeking to annex the regions of Donbas and Mariupol as it did with the island of Crimea.”

“For this reason, Putin's eyes are fixed on eastern Moldova, and southern and eastern Ukraine,” he said.

Underlining that in the Ukraine war the situation isn’t in favor of Russia, he said that “in the new world order, a powerful Russia no longer benefits the U.S. and for this reason, Washington and the EU are seeking to weaken Moscow.”

He said that there are documents that show that by presenting false documents and information; the U.S. forced Russia into beginning the war in Ukraine, adding that “Moscow also faced false assessments.”