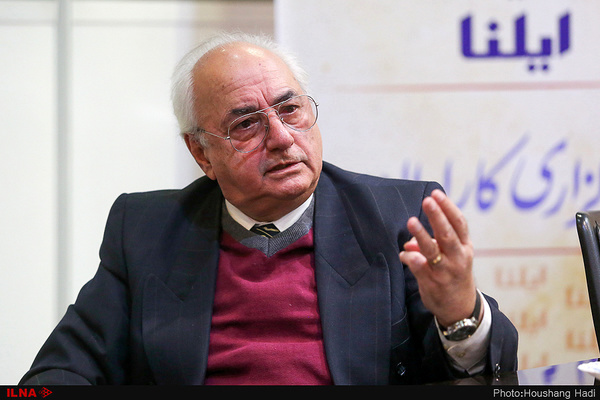 An expert on the U.S. has said that the Ukraine-Russia war is doomed to fail.

Fereydoun Majlesi said in remarks to ILNA that “it's been years that  the Ukraine war has been started and now we are witnessing the continuation of it since 2014 in another way.”

He said that we are witnessing the war of resources in the Ukrainian case, adding that the West based on the implementation of its past decade's strategies suffers from a lack of resources.

“Russia is now replete with resources the greed for which has led to economic, political, and military conflicts,” he added.

“I believe that the Ukraine-Russia war is doomed to fail and moving ahead with this war is already failed,” he said, adding that Russia wants to create a powerful and new front in eastern Ukraine.