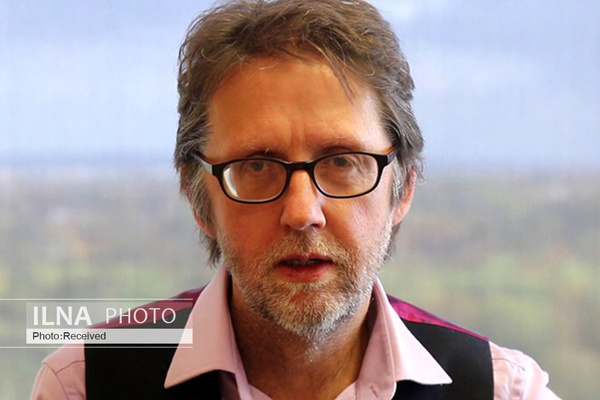 William Lucas who is Professor of International Politics said in an exclusive interview that the wider motive for Trump's high-level advisors, such as Secretary of State Mike Pompeo, is to step up sanctions and break the Iranian economy.

“They could be seeking a renegotiation of the nuclear deal, with Iran surrendering on key points over its nuclear program, or even pursuing regime change.”

Asked if the U.S. government would eventually be able to renew a UN arms embargo on Iran, he said “The effort to extend the UN arms embargo, which is linked to the JCPOA if not part of it, is to maintain diplomatic pressure on Iran.”

The political analyst confirmed “it is also part of a contest between Washington and Tehran in the region”; adding that it is unlikely that the US can push through the arms embargo. The Europeans will look for a compromise, and Russia and China could block any Security Council action.”

“The challenge is that Iran rejected conditions around INSTEX, such as discussion of its missile program, activities in the Middle East.”

William Lucas said that the European Union has already distanced itself from Washington with the January 2019 launch of the financial mechanism INSTEX, for trade-in Iranian oil and other commodities and goods.

He refers to the world's request to lifting U.S sanction on Iran and stressed that but this does not solve Tehran's problems. Its economy is crippled and cannot recover by relying on China, with Iranian exports down 53% compared to a year ago, or Turkey, with trade down 70%. The currency is at an all-time low, and there are problems with production, investment, and employment.

“Iran's leaders will try to avoid any repeat of November's protests by pinning the blame on the US, but this approach cannot be sustained forever --- or maybe even for months," the British professor said.