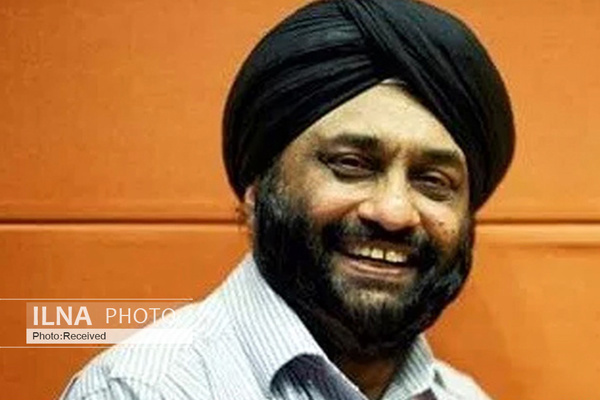 In an exclusive interview with ILNA news agency, the associate professor in the Department of Political Science at the National University of Singapore Bilveer Singh said “So Trump has been prepared to undermine US interests for the sake of his political agenda and the lobbies that support him esp Israel. “

“This is irrational but that is U.S politics for us, and laughable but something that will ensure the Middle East remains on the boil; my advice, Iran should continue to build its all-round power to face the madmen, be in the US or Israel.”

Asked if the US government would eventually be able to renew a UN arms embargo on Iran, Singh said “U.S president is very weak and poor in foreign policy and he has been led by his pro-Jewish friends to be anti-Iran and pro-Israel, and hence the policies since he became President.”

“As long as Trump pursues anti-Teheran policies, which means being pro-Israel and why the shift of the US embassy to Jerusalem, it is something natural that Trump does without much thinking.”

The international affairs expert went on to say about European policies against Iran and added that actually, Europe has a better sense of Iran than the US; but the Europeans are too weak and divided; they will not confront the US but remain silent, etc.

“The key is China and Russia. If Moscow and Beijing can extend arms to Iran, and Iran develops local arms industries, then the US embargo will be meaningless.”

“I think Iran must play good politics at home [be strong through good leadership and united people], and good foreign policy by being able to undermine US goals in the Middle East and winning strong friends to undermine US interests, esp in Moscow and Beijing,” the associate professor suggested.

He pointed to U.S next presidential election and confirmed “I think a year ago, most people would have thought that Trump would ‘walk-in’ into the White House for the second time. However, today, it has become uncertain.”

But the associate professor believed “I still think November is a long way to go and Trump will play the racial and racist card; talk of making White Americans Great Again, may even start a war in the Middle East and even possibly an incident with Iran, etc.”

“I think Bolton’s book is making this clear that he is even prepared to ‘make deals with China’ just to win an election. He is an unscrupulous man and surrounded himself with like-minded characters. Let’s hope for the best: if he wins, the US’s decline will continue, he is lost, some sensibility will return to world politics; I know there are many who want him to win so that the US’s decline and coming collapse continues,” he said at the end.