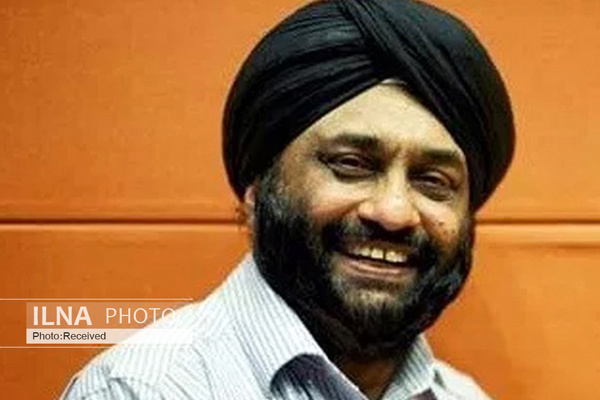 In an exclusive interview with ILNA news agency, the associate professor in the Department of Political Science at the National University of Singapore Bilveer Singh pointed to Iranian fuel tankers have arrived in Venezuela, adding “It is not so much helping the government of Venezuela as much as it is helping the people and society of the victim country, Venezuela.”

The associate professor told “It is good that Iran is one of the few countries that dare to do this; this is morally and ethically great and daring in the face of Washington’s gangster-like behavior.”

“If any country understands what it means to be a victim of economic sanctions, which I consider to be something akin to economic terrorism, in this case, by the US against Iran and other states such as North Korea and Venezuela, then what Iran has done in terms of helping Caracas is highly heart-warming.”

“What Iran has done is to signal to the US that Washington cannot always get it way; might is not always right,” he told.

Bilveer Singh said “I am happy that some supplies have reached the Venezuelans and one should not be surprised that the US Navy may intercede on some frivolous pretext and try to stop these and again the world will not do anything as they fear the US might especially when you got an Iran-hater in the White House, supported by neo-cons and hawks and pro-Israeli political leaders.”

The professor called “Iran's move a victory for Tehran and a defeat for Washington”, adding that but do not start enjoying because Trump and the Israelis will find a new excuse to hurt Iran in the name of having violated their sanctions.”

“It may be an Iranian victory but you must be prepared for an American offensive of one kind or another in the name of Iran now supporting ‘rogue’ regimes, these are states that the US do not like,” he added.