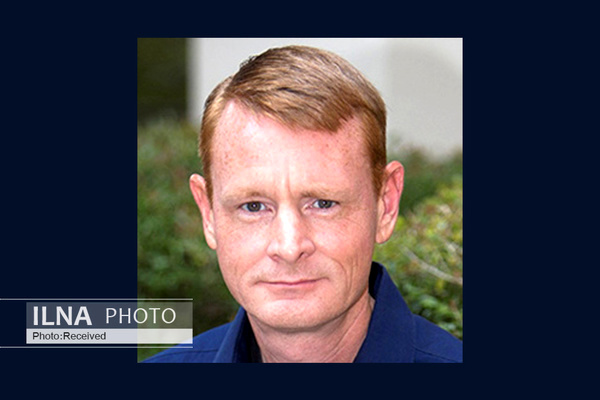 Speaking to ILNA news agency, the international expert Mike Hollingsworth said that there have been some missteps in my opinion that have caused unnecessary provocation of U.S. allies but that has not had any concrete effect on international relations.

"Recently the attack on Iran’s General Soleimani was controversial although at least that didn’t escalate. Overall, foreign policy is working relatively well although there are unresolved issues in Afghanistan, Libya, and some of other areas that are unstable. It would be best to resolve these issues. Improvements could be made dealing with the Israeli-Palestinian issue as well as dealing with Iran."

Asked about Trump's strategy for withdrawing US troops from the Middle East, he added "Trump did promise to reevaluate the war in Afghanistan on several occasions and there has not been progressed on this front which is disappointing."

"Trump has failed to reduce troop numbers as part of his campaign promise, and although reckless disengagement can cause destabilization, more work needs to be done to responsibly reduce the U.S. footprint in areas such as the Middle East and Afghanistan," Political science professor confirmed.

He pointed to Iran nuclear deal and said that I believe the European Union would prefer that an agreement be reached, and the dispute mechanism forces timelines to reach an agreement or dissolve the agreement.

"I think the Joint Comprehensive Plan of Action (JCPOA) is pretty much finished."

Mike Hollingsworth added "They might be able to negotiate a new plan at some point.  The European Union will only do so much to bypass sanctions. "